This groundbreaking four-part documentary series explores in depth the contentious topic of penance among four of the world’s leading religions – Hinduism, Taoism, Christianity and Islam. These seemingly pointless acts of self-punishment, rarely understood and highly criticized, have always created disagreement, even among the religions that practice them. The documentaries show an unprecedented look at the legends and traditions that have shaped each one of these festivals. Ceremony where magic joins belief creating a show of colors and feelings.

Every year passionate devotees organize festivals, during which they confront severe physical suffering. These ancient rituals that defy any logic or scientific understanding continue to gather the crowds with the desire to get glimpses of spiritual power that can be felt even by the uninitiated viewer.

We invite you to join us on a journey into the unknown, the incredible and the unbelievable. This series presents the most controversial side of religion to reveal the most surprising side of the human being – chilling, completely unexpected- an assault on the senses. 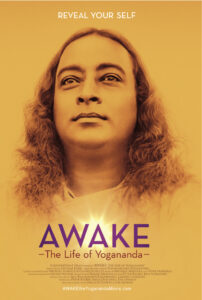 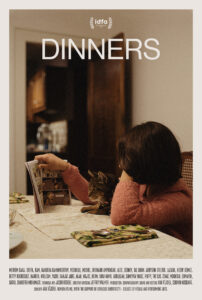 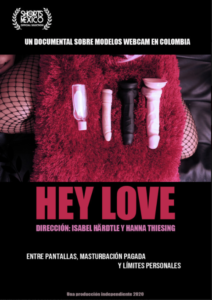 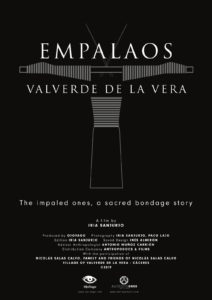 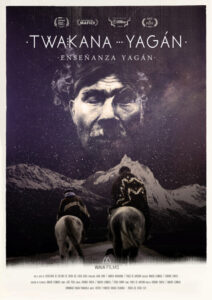